In the years of uncertainty since the collapse of Anglo Irish Bank and the liquidity crisis that followed, one theme has remained constant: public demand for more effective regulation.

Written by subject experts, our range of banking and commercial law titles have been designed to enable practitioners, compliance professionals and students to gain mastery over the myriad of different regulatory regimes which underpin these twinned sectors.

Banking and Security Law, by William Johnston and Nora Beausang, offers commentary and guidance on the labyrinthine consumer protection regulations and legislative initiatives which have been introduced since 2008.

The National Asset Management Agency Act 2009: Annotations and Commentary, authored by Hugh B. Byrne and Louis McEntagart, contains invaluable guidance on one of the most important pieces of legislation in the history of the Irish state – making it an essential resource for all practitioners and compliance professionals operating in the financial services sector.

Our titles are available for purchase in print or e-book format. 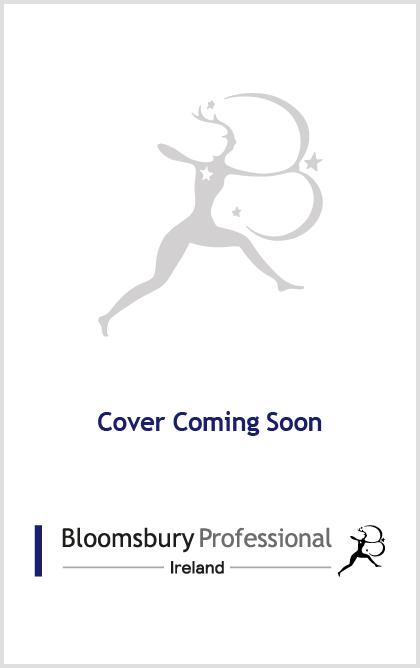 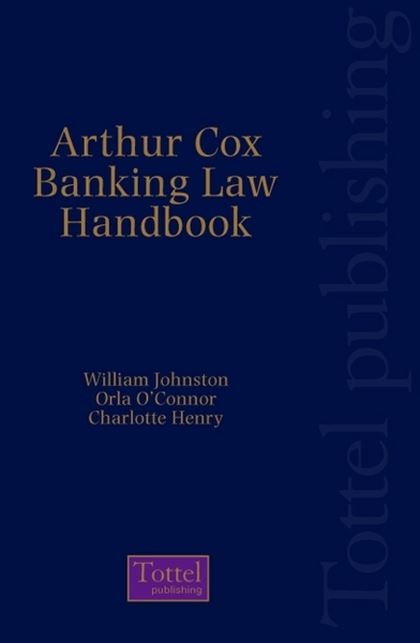 The vast body of legislation, regulations and guidelines that regulate Irish banking are examined and fully annotated in this new banking and commercial law title. It includes key statutes, such as the Central Bank Acts, the Consumer Credit Act 1997, the Building Societies Acts 1989 and 1992, and the Investment Intermediaries Act 1997, as well as the recent Central Bank and Financial Services Authority of Ireland Act 2003. In addition,... Read more 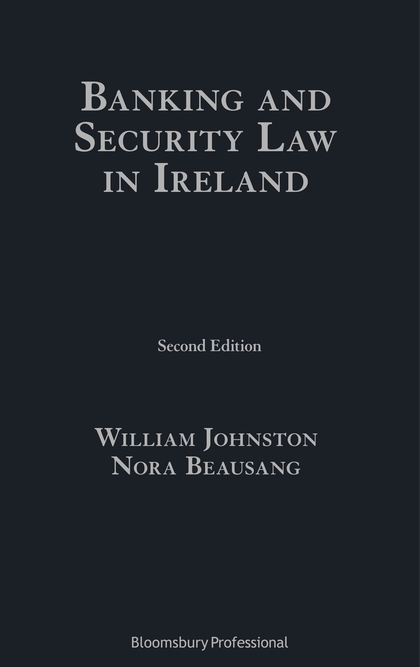 Banking and Security Law in Ireland

The long-awaited new edition of Banking and Security Law in Ireland provides a comprehensive update on the law in practice and the pitfalls involved in taking security over land, machinery, agricultural assets, shares, debts, deposits and their registration. Updated case law and legislation (including the new Companies Act) governing the relationship of banker and customer, bank confidentiality, facility letters, payment demands, appointment of receivers and the avoidance of guarantees and... Read more 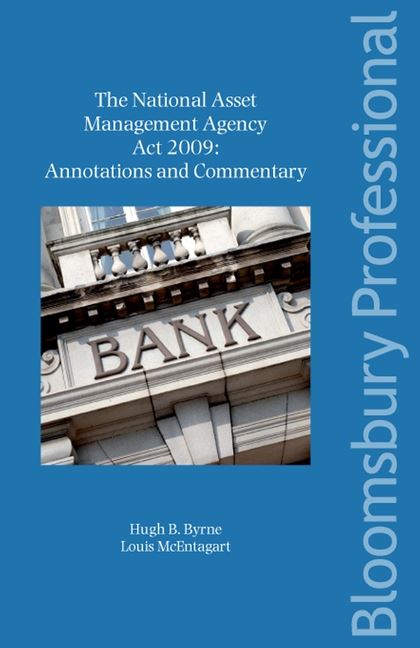 The National Asset Management Bill 2009 has been widely described in the Irish media as the most important piece of legislation in the history of the state. It is the Irish government’s attempt to resolve the current economic and banking crisis in Ireland. The plan is to establish the National Asset Management Agency to function as a ‘bad bank’, acquiring all property development loans of over €5m from Irish banks.... Read more 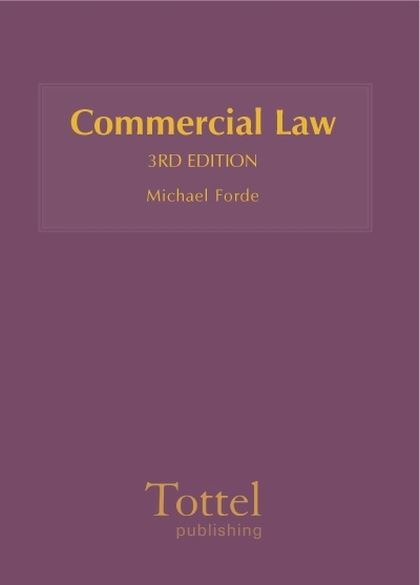 Michael Forde’s Commercial Law has been an essential tool for law practitioners since it was first published in 1990. Now comprehensively updated, this latest edition will ensure practitioners can continue to turn to this book for the accurate, comprehensive and authoritative information they require. The essential coverage includes the latest consumer law initiatives based on EU directives, the latest EU public procurement rules, The Copyright and Related Rights Act 2000,... Read more